Okay, so we do have a cat but I’m not going to write about her whiskers. Although they are amazingly long and white in contrast to her black fur, I just thought the title sounded catchy. You know, like the Sound Of Music Song?

Suggested as a varying topic by the ever inspiring Mr Lady.

Because talking about my kids is so boring and because I supposedly need to vary my context, so as not to lose readers and because I don’t think I could write a whole post about her other suggestion (I still don’t really understand the term asshat) and, well, because doormats are really rivetting.

Doormats are wiry and most often brown.

Sometimes you can get fancy shmancy doormats with cows and flowers on them or words like ‘welcome’ or ‘go away’ printed on them amongst the flowers and cows.

They are good at wiping cr*p off your feet before you come inside.

We go through doormats like there is no tomorrow.

Sometimes because there are alot of feet wiping their crud onto said doormat.

Sometimes because a dog (or dogs) think it will make good chewing material.

Sometimes because the lady of the house grabs it, because it is the first thing that comes to hand, when she wants to protect herself from the world’s biggest Huntsman spider!

Doormats make good lap – laps when kids want to dress up like their indigenous brothers of years gone by. You can even cut doormats into shapes with your mother’s good sewing scissors (that are now good for nothing, not even paper cutting because of above mentioned doormat shaping).

You can take a doormat anywhere.

Even camping and when you forget the doormat (and the lady of the house refuses to be treated as one), doormats are inexpensive and go a long way to placating husbands with OCD problems.

Just trust me on that one, ok?

You can talk to a doormat and they won’t answer you back or tease you because you hate spiders and they certainly won’t bring the, now captured, Huntsman back inside and wave it in front of your face. Doormats don’t get off on seeing their primary care provider scream and wet their pants. They accept all phobias with grace and style.

Doormats don’t get up at the crack of dawn and demand shakeys or sandwiches. In fact, doormats are a very cheap eat and they respect the need for sleep.

Doormats are an entity unto themselves.

They may be brown, shaggy and ugly but you have to respect the doormat.

Doormats cannot take blood from toddlers though and it seems that phlebotomists don’t want to do it either unless there are two of them there to ogle said toddler. It’s not like they have to do any of the holding down and/or soothing of the child. The mother (who often feels like a doormat) does all that.

It seems that policy states that toddler blood cannot be drawn without two technicians there. So, when one tech calls in sick and is not replaced by the area health system, toddler blood will not be taken. Period.

Doormats don’t get sick and they don’t fall back on policy and procedure when it all gets too hard. They just do their job.

Doormats don’t tell the mother to go to another pathology unit over an hour away on the off chance that there will be two techs there.

Doormats would be more steadfast and helpful when blood work needs to be done on a certain day. If they knew how to draw blood. 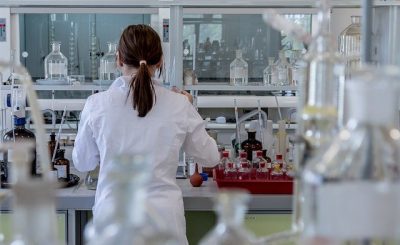 The paed and the magic wand. 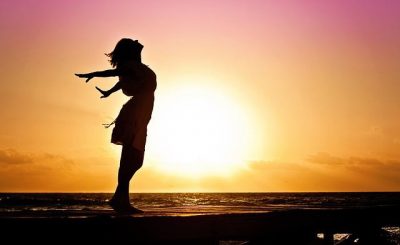 View all posts by Sarah →