I have never been as afraid for my children as I am at this time in my life. They lie on the cusp of realizing that there are things in life that can really hurt them. They are on the verge of losing some of their innocence…and it’s scary as hell for this mommy.

They are at an age where the world begins to become bigger than their own home, their own yard, their own rooms, their own family. The age when kids start noticing the differences in the people around them and then start questioning those differences. Without someone there to teach them about the differences in others, respectfully and with love, they could very easily turn into people who fear anything and anyone different than themselves. Without a voice of reason, a pure heart, to guide them through this world my children could very easily grow to be frightened and frightening adults.

It is because of a society scared of different that Trayvon Martin’s family is without their precious son. He should be at home sprawled out on their couch like my own children do every evening.

Trayvon’s life was ended because of something as simple as a hoodie and frightened man who thought he was taking justice into his own hands. A man that wasn’t taught that he shouldn’t fear a person based on their skin color and their clothing choices.

I will teach my children respect. Respect for themselves and respect for others.

I will teach my children love. How to share love with others and how to find love within themselves.

I never asked for him to live. 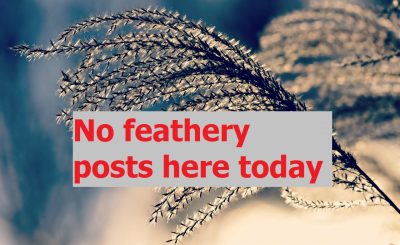 One moment in time.