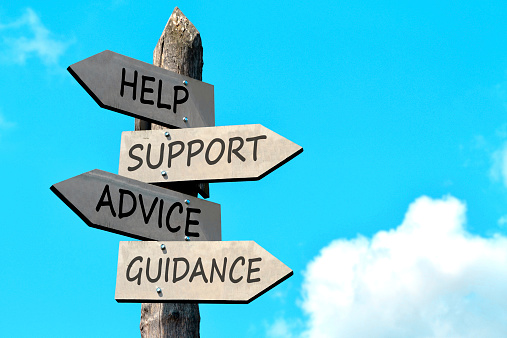 So, I took your advice and started to seriously look into a new paed. He must have felt the negative vibes because after one last desperate phone call on the Thursday, our paed phoned back.

Now, how many times do I have to tell you, don’t pass out!

I think I must have sounded a tad cranky because he sounded very ‘hang dog’ and mumbled something about having let alot of people down this week. I even felt a bit sorry for him…just a bit, ok?

I told him that Ivy was in pain and that we needed to do something for her.

He said he needed to make a few calls and he would call back. ( No breath holding, I promise).

Just as I was running, escaping, walking out the door for my first outing in over six months scrapbooking class he called back.

And we have a plan.

A new and shiny plan.

And the skies did rain down with perfumed rose petals as I spun in slow motion with glee!

1.Up the prednisone again (roid rage, here we come) for ten days.

2. Reduce the dose and add in an immune supressant. (That’s the new part).

3. Pray really hard, to whatever higher power you refer to.

Tests have been sent away to Sydney and more are going to be done.

It’s almost 1:30 am and there is SO much more to tell you but I need to sleep before my eyelids need matchsticks to keep them open.

The paed will live to see another day…

… and after a few jokes and a bit of bantering about how hard our prospective lives were, things became alot less…chilly.

We talked about the girl’s bowel issues and where to go from there.

He told me Ivy needed to be scoped.

He told me that we needed to ring the gastro doc’s rooms and warned me that the receptionist was a nazi (irony for breakfast, anyone???) and would schedule us in for MAY.

Before you faint again, like I almost did, read on. M’kay?

The paed went on to explain that the gastro doc would then bring us forward and Ivy would be scoped in three weeks time.

Time to get used to the idea.

We get promises of more scripts and close contact via phone, (I can hear you all scoffing, stop it) and the paed rings off and I am happier and more confident in what I am doing with the girl, than I have been in weeks.

The next day we have tasks to do but before David has a chance to call the gastro doc, he calls me… and says Ivy will be scoped next Thursday!!!

Randwick to be precise.

You read it right.

We live in the Hunter Valley, about two hours from the outskirts of Sydney.

Randwick is on the other side.

Through the city… and out the other end.

Now I really do have to breathe at this point, big gulping, moving very fast, I hate driving through the city, breaths.

And then comes the kicker.

Not only is it painful to watch your baby go through this ‘up the bum’ procedure, the parents have to pay through the arse (pun intended) to do so.

After months of disgusting diahrroea and painful Pemphigus things are finally moving… fast.

I could go on about all the things I am worried about but then what would I post about for the next week? (Kidding people, kidding. I have to get my jollies somewhere).

Five reasons why and five why I’m not. 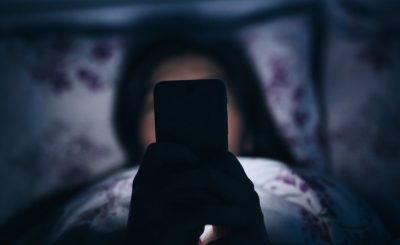